Combining Antibiotics and Alcohol: Is It Safe?

Traditionally it is considered that you have to forget about alcohol while taking antibiotics. This statement has its own history. There are antibiotics, which are strictly forbidden to mix with any alcohol. This is indicated in the instructions. And the physician should warn the patient about the possible consequences.

If a drug course lasts no longer than 3 days, you can put up with it. But some drugs should be taken from three days to four weeks. And sometimes the course can cover several months. At the same time a friend or relative can have a birthday party or another holiday. Is alcohol really not available and dangerous? It’s not so easy to categorically refuse it, especially if the situation is connected with your friends, colleagues or relatives. For example, it’s New Year or a wedding anniversary. How to behave? Do not drink alcohol at all? We have studied various articles on this topic.

The conclusion is: there is an opinion that it is not necessary to categorically deny alcohol intake. Everything depends on a particular drug prescribed by a doctor. You can remain socially active, if you know the measure and take alcohol wisely. 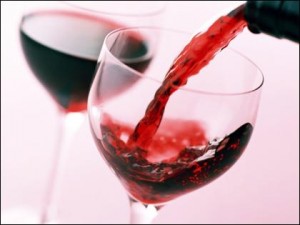 If you combine antibiotics and alcohol, the effects can be different. Some people believe that alcohol is able to neutralize the effect of antibiotics. In any case, you’d better not take alcohol if you are taking antibiotics. After all, alcohol will somehow “compete” with the antibiotic in relation to the time that is required for processing. Thus, the action of antibiotics slows down a bit. The more serious matter is that the liver has to do much more work.

Metronidazole can’t be combined with alcohol. If you consume alcohol while Metronidazole treatment course, you will get serious side-effects. Spirit doesn’t cleave in a proper way due to metronidazole and highly toxic acetaldehyde will accumulate in the blood. This compound is close to formaldehyde. You remember that formaldehyde is used for embalming. Acetaldehyde in blood leads to serious consequences, which will resemble a very heavy hangover. That is how the opinion of alcohol and antibiotics incompatibility appeared. Of course, alcohol is generally not very well combined with medication.

Results of the Researches

In the 20-21 centuries scientists have studied antibiotics compatibility with a variety of substances, including alcohol. Scientists wondered how ethanol can affect antibiotics. Initially, experiments on animals were performed in the laboratory, and then – on volunteers. It was found that ethanol does not affect many antibiotics. Again, we remind you that there are antibiotics which are not compatible with ethanol. One group of volunteers took alcohol in combination with antibiotics – the effect was almost identical with the group that abstained from alcohol throughout the treatment with antibiotics. There was practically no difference in terms of absorbability, its distribution and excretion.

It is considered that the combination of antibiotics with alcohol is very harmful to the liver. That is logical. After all, the liver has to clean the organism of the decay products of antibiotics. And if we load the liver with ethanol, the organ has to carry out a double work. But the medical literature mentions only a few cases, when people had intensified harmful effects of antibiotics on the liver as a result of alcohol consumption. In addition, we know that alcohol does not add the health to the liver in any case. 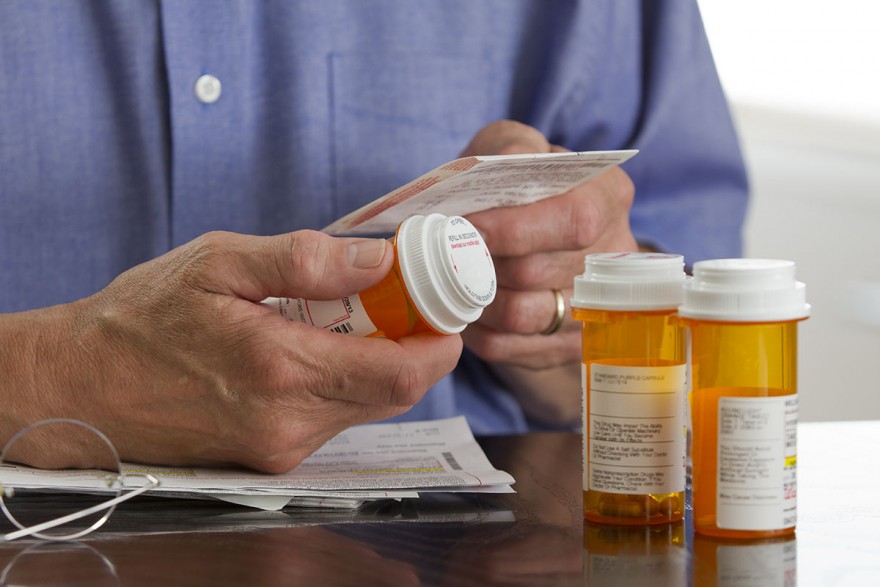 We have already mentioned that there are antibiotics, which exclude alcohol consumption. Combined with alcohol, these drugs can cause disulfiram-like reaction. Its symptoms are very unpleasant for the patient. This reaction occurs when specific molecules of the antibiotic contact with ethanol. This leads to the change of processes of absorption and metabolism of ethanol in the body. The patient accumulates an intermediate substance acetaldehyde, which leads to intoxication. This intoxication leads to the emergence of diseases:

What is necessary to remember while taking antibiotics with alcohol?

Why the Alcohol Measure is so Important? 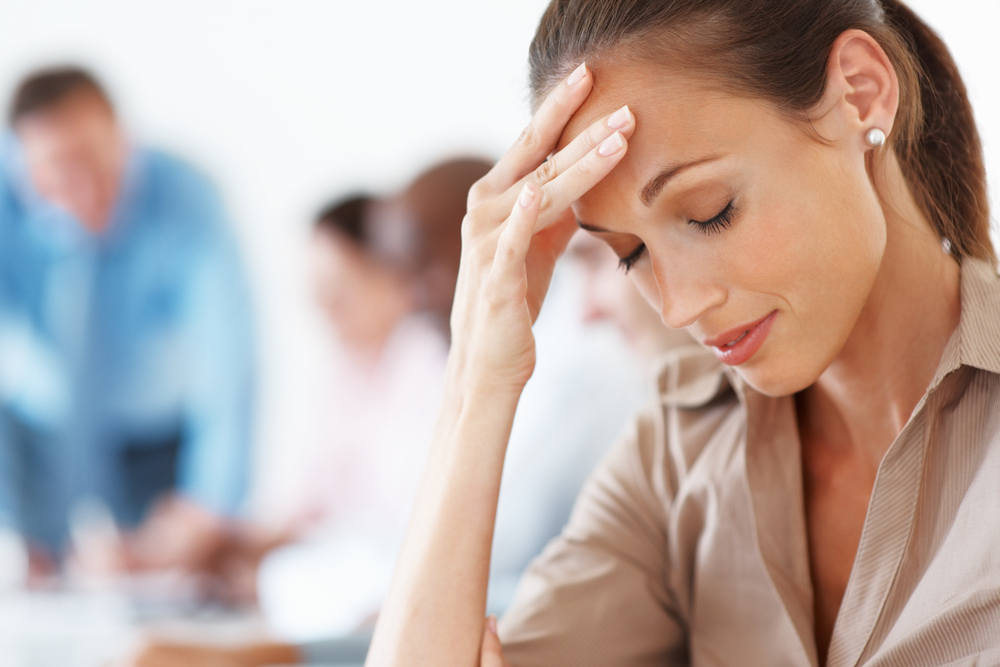 In any case, the disease weakens the body. Antibiotics require the additional forces expenses for assimilation, processing and excretion. Alcohol also requires removal of ethanol. So you should not abuse it, especially if you got sick. At this time you need a special care to protect its resources and power. Your body spends a lot of energy on removal of the ethanol, but this energy is so important for a speedy recovery. The notion that alcohol can cure people is wrong and dangerous! Ethanol is a poison and the body will try to bring it up by all means. That’s the way your weakened organism will use its energy. And if the disease is tormenting you for a long time, these reserves will be used up to the end. Think about what is more important to you: a short time of relaxing by taking a portion of alcohol or recover as soon as possible? Cleaning the body can also significantly reduce the weak immune system. This means that recovery draw it for a few more weeks.

Even now it is not clear whether the virus can be considered alive. Viruses have their own genes, but they do not have cells. They reproduce only thanks to the body of their “master”. Scientists have decided that “biological specimen” are most suitable definition for viruses. Often they are also called “organisms at the edge of life.” Alcohol is not so bad for antibiotics, as its thoughtless consumption.

Let us sum up the results:

You may buy antibiotics online at the affordable price: Tetracycline, Ampicillin, Vancomycin, Vantin and others.

Of course, you’d better give up alcohol while taking antibiotics. Let the body focus precisely on effective treatment!