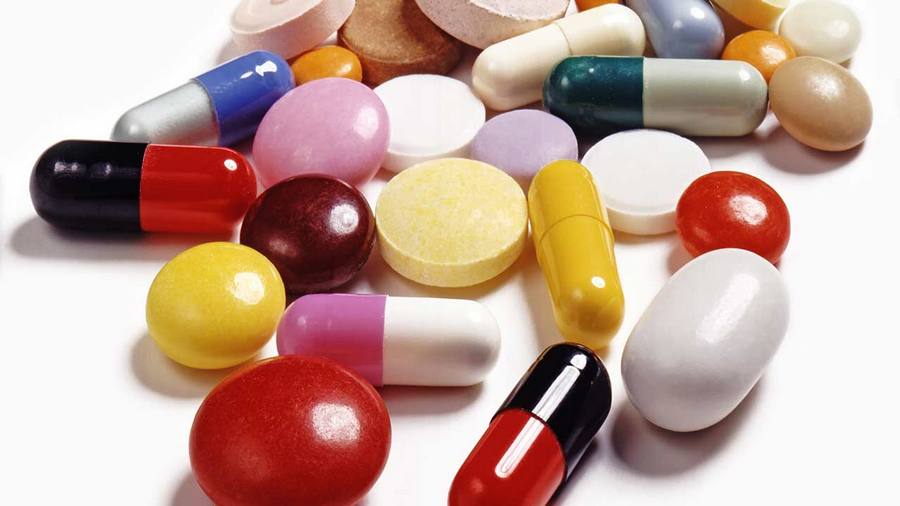 Antibiotics are drugs that kill bacteria and germs.

Treatment with antibiotics during pregnancy is usually avoided, as many of them pass through placenta and can affect fetal development. But if a pregnant woman has quinsy or pneumonia, urinary tract diseases or bacterial complications on the background of viral infections or flu, antibiotics can not be avoided.

Drugs for treatment must be chosen by a doctor, taking into account gestational age, disease severity, which antibiotics can be taken during pregnancy, and to which drugs bacteria found in the body are sensitive. Choosing antibiotics during pregnancy, it is better not to read reviews about preparations, but fully trust your doctor.

Pregnancy is not time to experiment and choose drugs at random. During pregnancy, you can take antibiotics only if test result identified disease causative agent and determined its sensitivity to specific drugs.

If test for any reason is impossible to conduct and treatment is necessary, doctor will decide which antibiotic during pregnancy to choose – most likely, it will be a broad-spectrum antibiotic.

Some pregnant women think that antibiotics influence on pregnancy can be reduced, if to reduce dosage. But antibiotic dosage for pregnant and non-pregnant women is the same. It is determined to inhibit bacterial growth. Independently reducing dosage, you will not defeat pathogen, but only «accustom» it to the drug. Treatment will have to be repeated by selecting another antibiotic.

There are so-called safe antibiotics for pregnancy – drugs, which negative influence on fetus has not been identified:

Antibiotics, used during pregnancy, can later also be assigned to women during breastfeeding. They are also suitable for children during the first year of life.

It is undesirable to take antibiotics during early pregnancy when internal organs and systems are being formed, but during the 2nd and 3rd trimester and during breastfeeding period antibiotics are allowed if there is a need for the mother.

Keep in mind that antibiotics during pregnancy are advisable to take only if the disease is of not viral but bacterial nature, and this is confirmed by tests.

Some people believe that antibiotics can cause genetic abnormalities and birth defects in fetus, but recent studies have shown that it is not true. However, some antibiotics during early stages of pregnancy may have toxic effect on embryo and really cause hearing and visual disorders or affect fetal internal organs.

If a woman or her partner were sick and took antibiotics and other medicines, doctors advise to postpone pregnancy planning after antibiotics intake for 3 months. During this time the drugs are completely cleared from the body, partners health recovers, immunity gets stronger and pregnancy after antibiotics therapy will be easy and trouble-free.

But if pregnancy planning can not be postponed after taking antibiotics, you should consult a geneticist: some kinds of antibiotics may affect conception and fetus formation.

During first trimester of pregnancy antibiotics are undesirable since during this period fetus basic systems are formed. But many expecting mothers are taking antibiotics during first weeks of pregnancy simply because they do not know about their pregnancy, and then worry if they should terminate pregnancy.

During first two weeks, embryo is not connected with mother’s blood, so if you took a course of antibiotics, not knowing about pregnancy, risks to the fetus are minimal.

If it is necessary to take antibiotics during pregnancy, first trimester is not the best time. If it is possible –treatment is postponed. For example, urogenital infections, detected when registering during pregnancy, treated only after 20th week. If treatment is needed urgently, the least toxic drugs are selected.

During 2nd and 3rd trimester fetal internal organs and systems aniage is complete, so antibiotics list, that can be used, is expanding significantly. During this period, it is desirable to treat revealed infections so that they did not cause harm to the child. 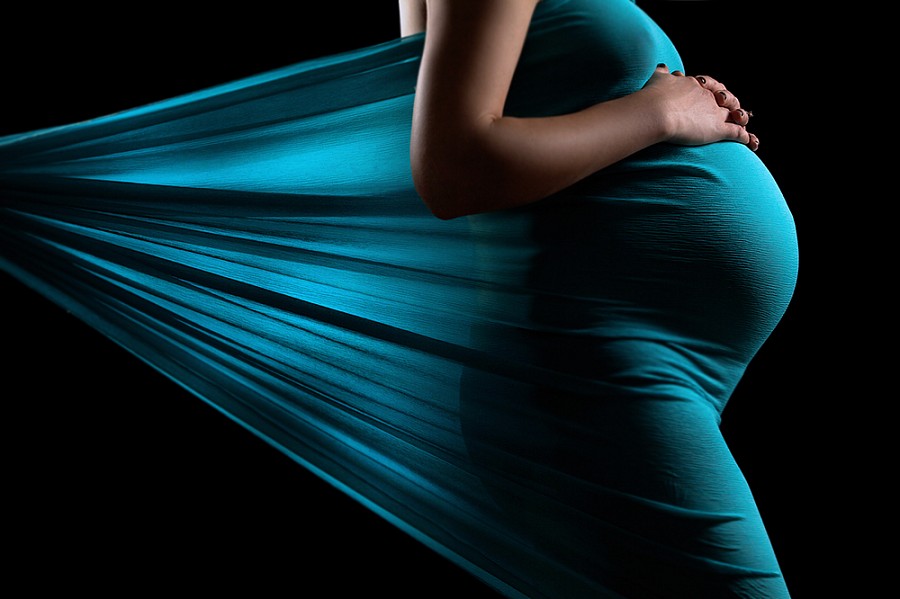 Are Antibiotics Allowed during Pregnancy?

If a woman is taking antibiotics during pregnancy, this does not mean that the child will necessarily have any health problems. The main thing is that treatment should be prescribed by doctor after conducting necessary examinations.

Untreated bacterial infections can pose a serious threat to the fetus, while pregnancy, after taking antibiotics, and even pregnancy while taking antibiotics usually proceeds without complications and with proper approach to the treatment expecting mother has nothing to fear.